11 Things You May Not Know About Zac Brown Band

In celebration of the latest headliner announcement, Zac Brown Band, we here at Carolina Country Music Festival wanted to give y’all ten fun facts that you may not have known about Zac Brown Band.

Don’t forget to grab your CCMF tickets for 2018 while you still can! You wouldn’t want to miss this! 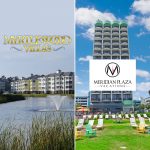 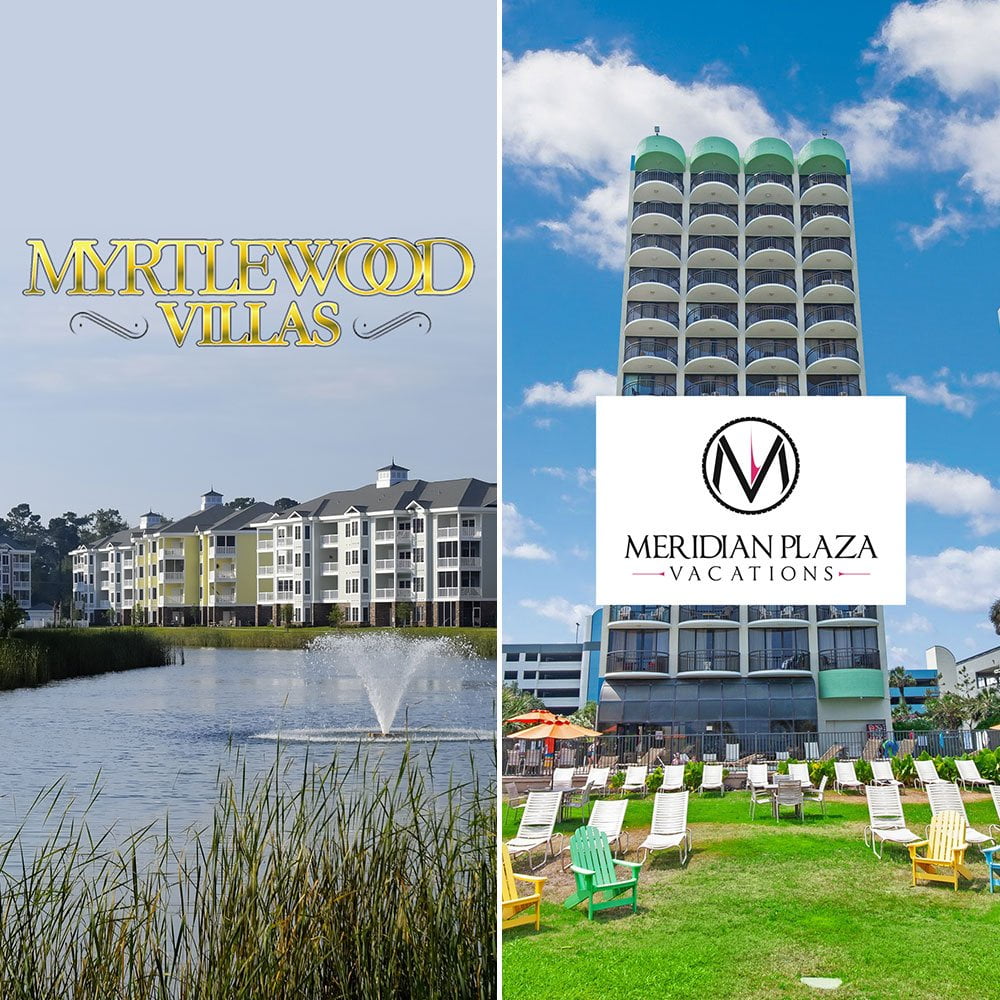 CCMF is Only Weeks Away, But There’s Still Time To Find the Perfect Place to Stay 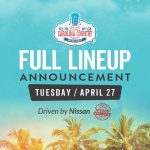 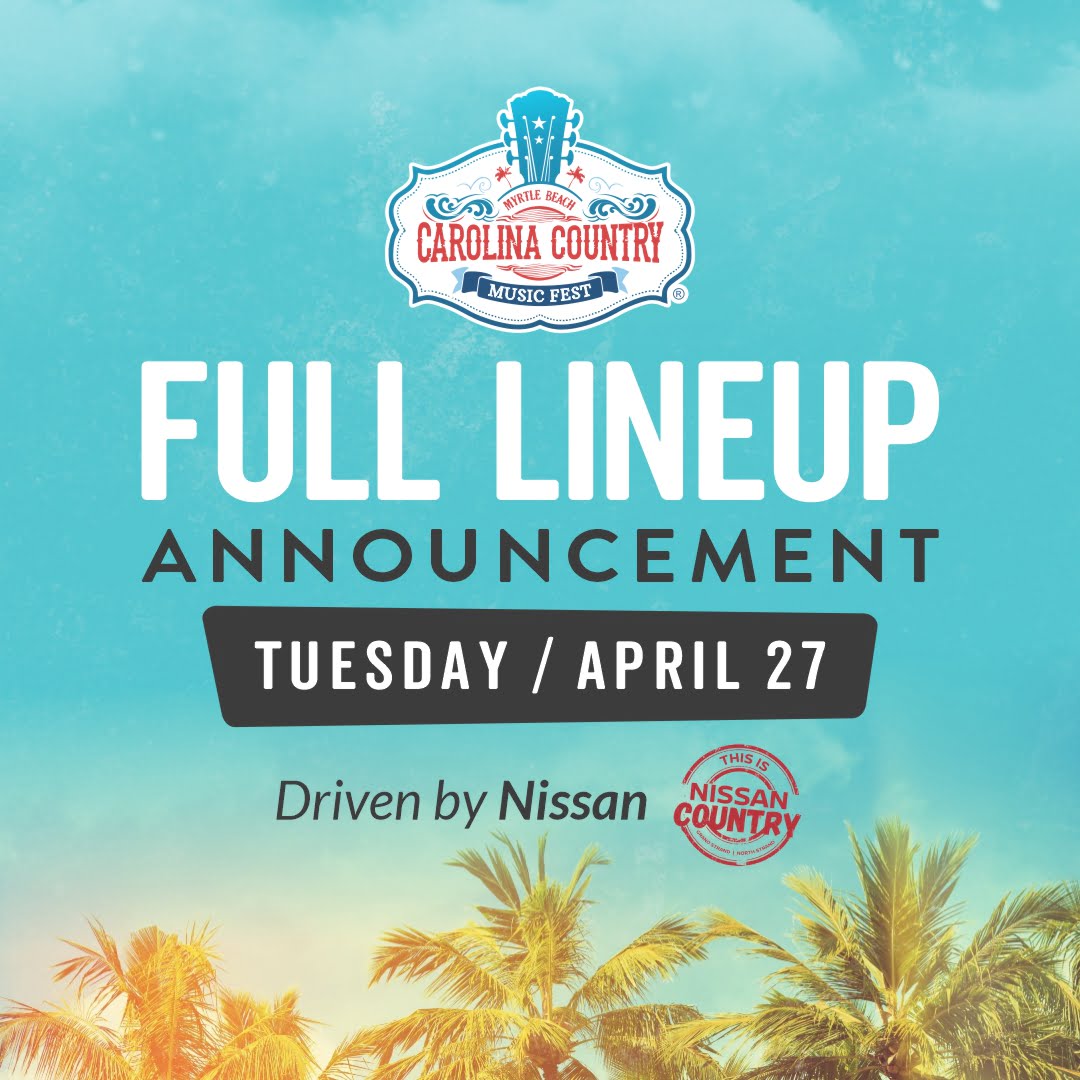 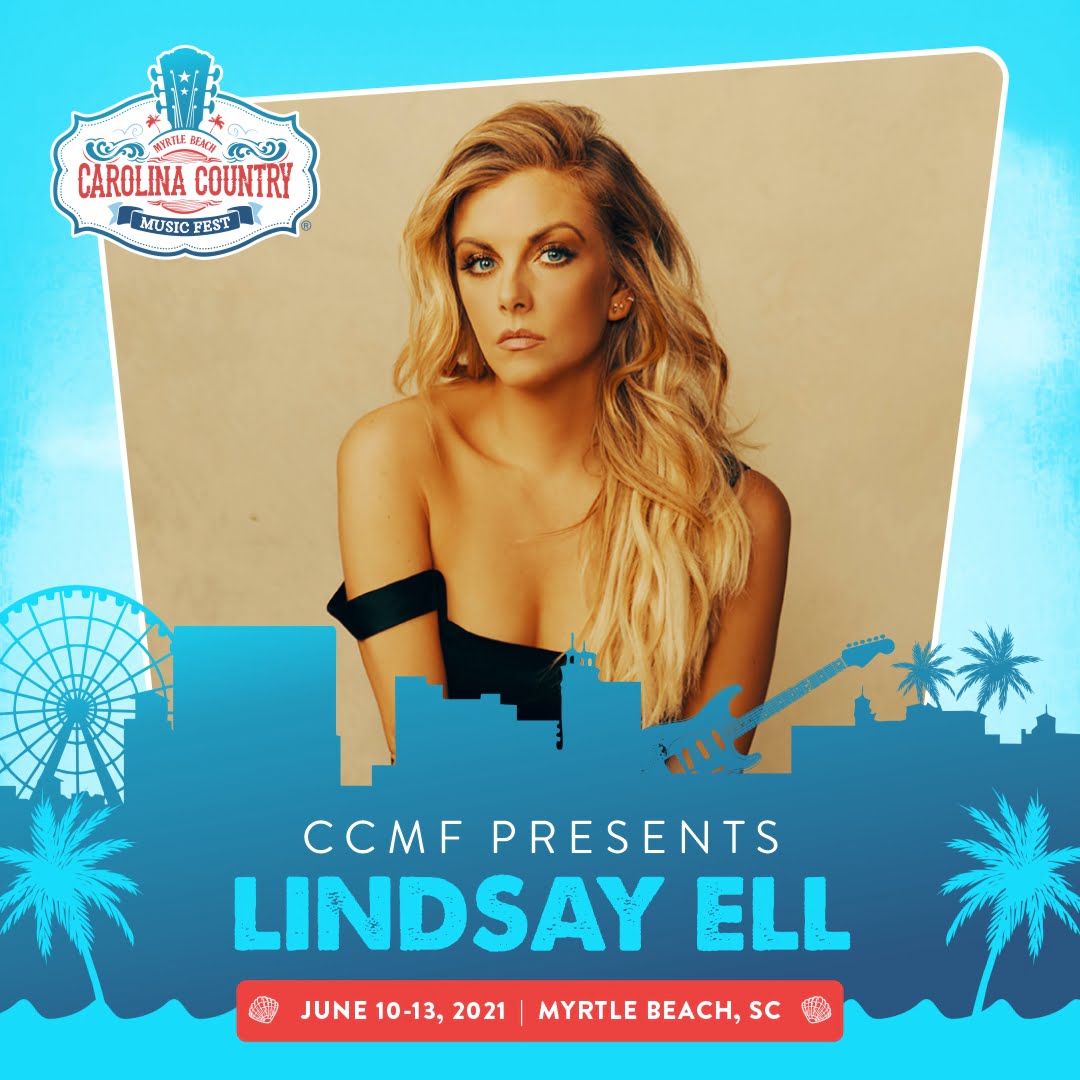 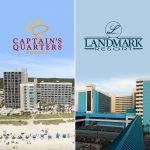 A Couple of Great Options For Your Stay During CCMF 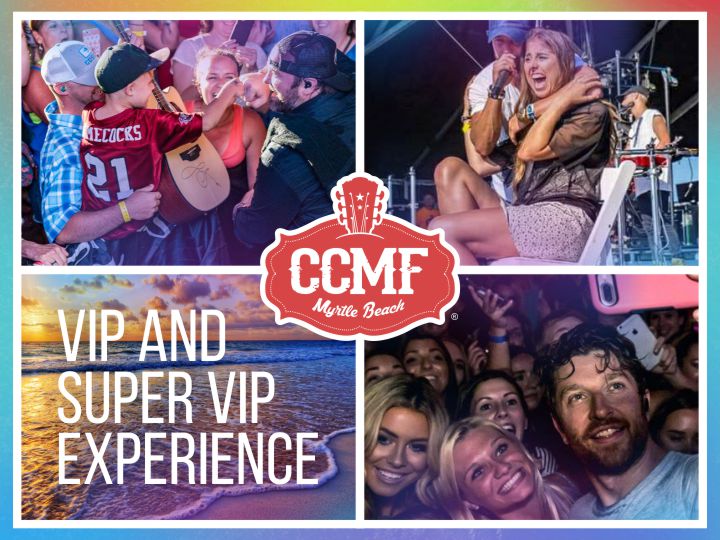 Wanna be this close to the artists?